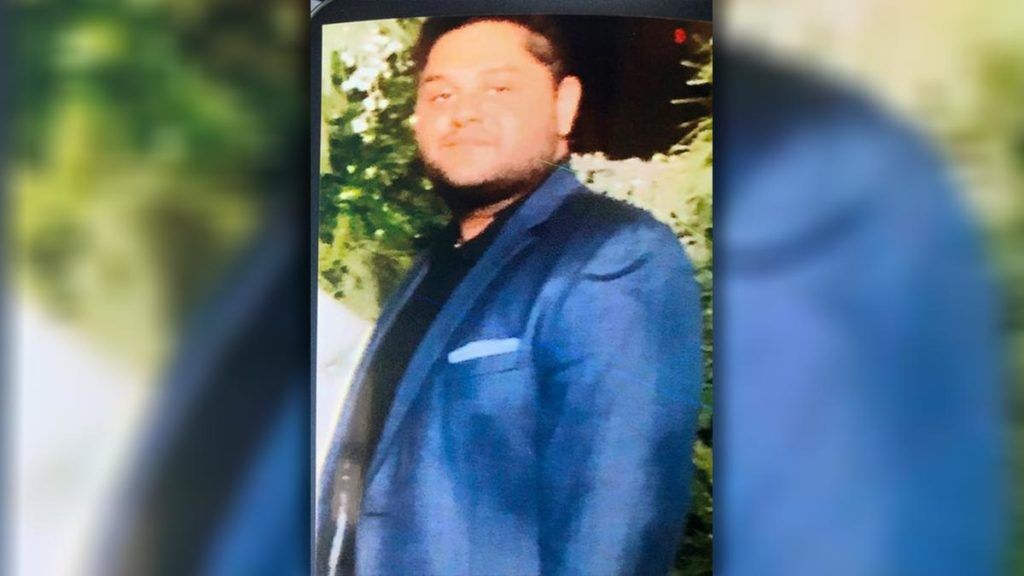 LEE COUNTY, Fla. – Investigators are searching for a missing child who was taken by his father during a carjacking and kidnapping incident.

Jordan Johnson, 6, was taken by his biological father, Julian Johnson, during a carjacking and kidnapping incident on Sunday, according to the Lee County Sheriff’s Office. Deputies confirm the incident was just reported Wednesday due to religious reasons.

Jordan Johnson has black hair and brown eyes and is 4″ in height weighing 50 pounds, according to investigators. He was last seen wearing a red shirt with a sports logo with dark blue basketball shorts.

Julian Johnson is a 31-year-old white man with short black hair and a black beard, investigators said. He is 5’10” and weighs 230 pounds. He was last seen wearing shorts and a black shirt.

Detectives with LCSO are working closely with the Florida Department of Law Enforcement to issue an Amber Alert.