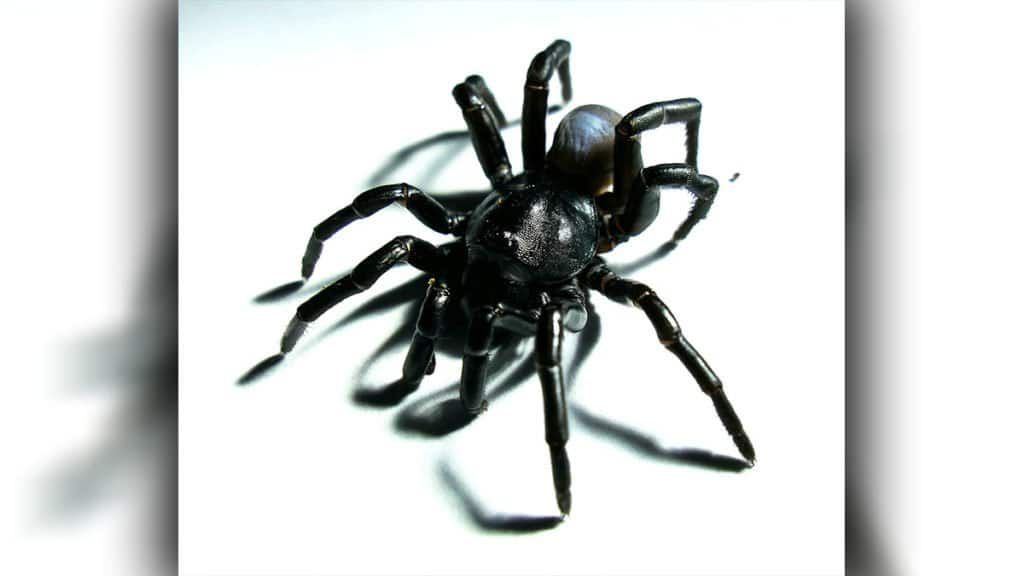 The new species was first found by a zookeeper in 2012 while checking reptile traps, Zoo Miami officials said.

The zookeeper shared pictures of the arachnid with the Zoo’s Conservation and Research Department to try and ID the spider but no existing records or matches came up for the species.

Two years later another Pine Rockland Trapdoor Spider  (Ummidia richmond) was sent to be examined and experts confirmed the species was an ‘undescribed species.’

Experts said, the spider has not been documented anywhere else except the pine rockland area around the Zoo Miami for at least 35 years.

These types of spiders usually live for decades in a burrow and are known to be some of the longest living known species, scientists said.