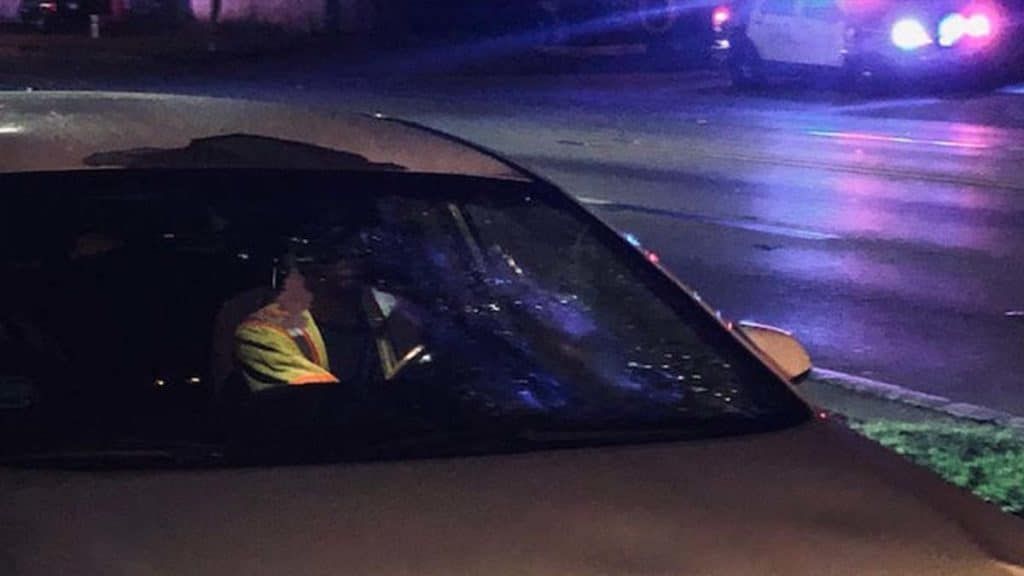 NBC2 crews arrived at the crash just after midnight on Friday and saw a car with a broken windshield stopped on Fowler Street at Dora Street.

The 20-year-old man was running across the street when he was hit and was taken to Lee Memorial Hospital in serious condition, officers said.

There was a roadblock in the area as crews investigated and worked to clear the scene, but the road has since reopened.

The driver pulled over after the crash and is not facing any charges, officers said.